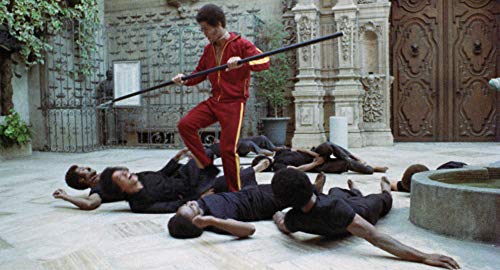 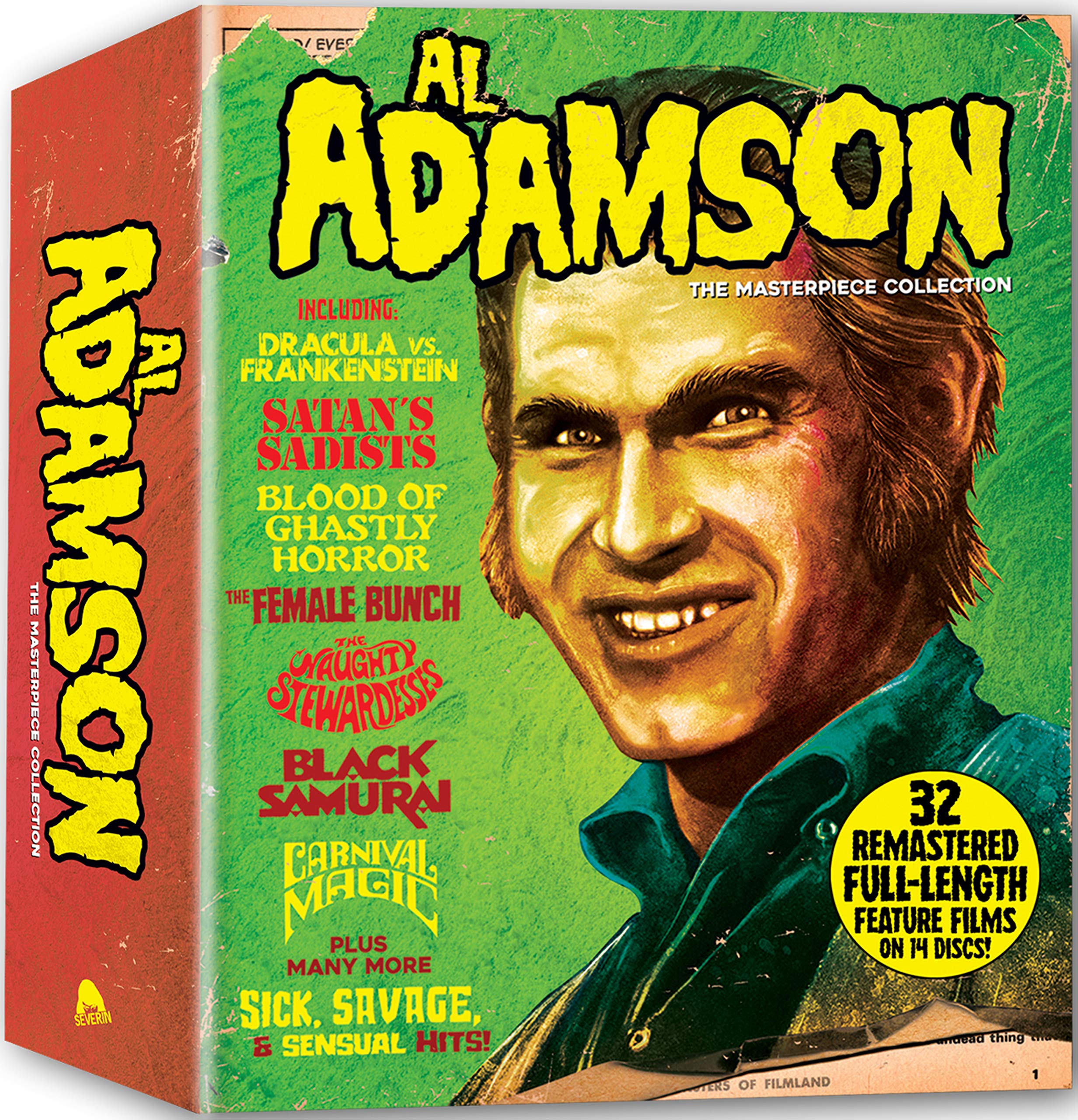 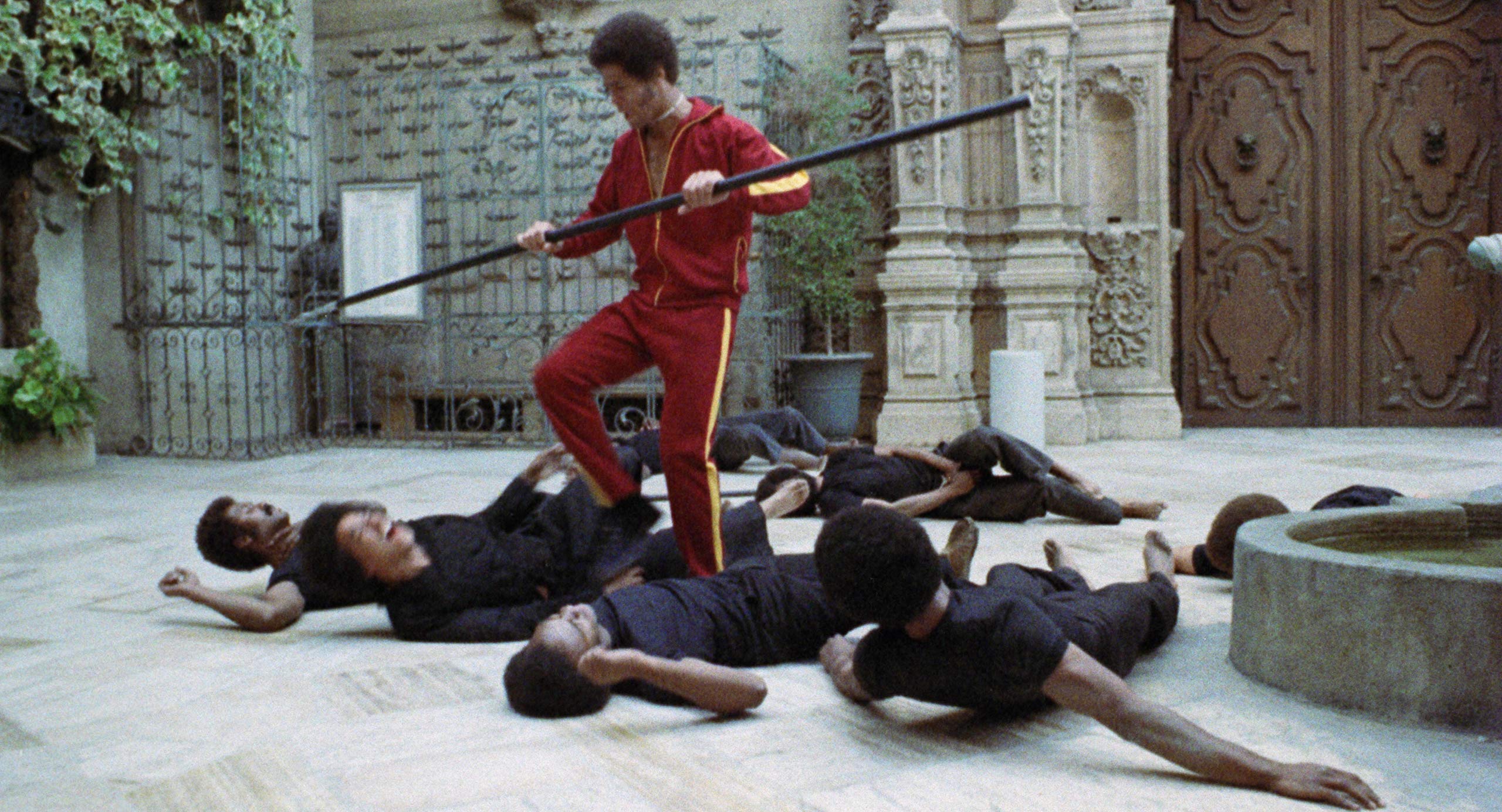 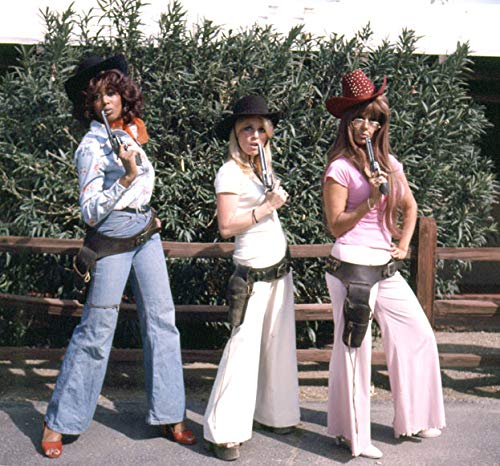 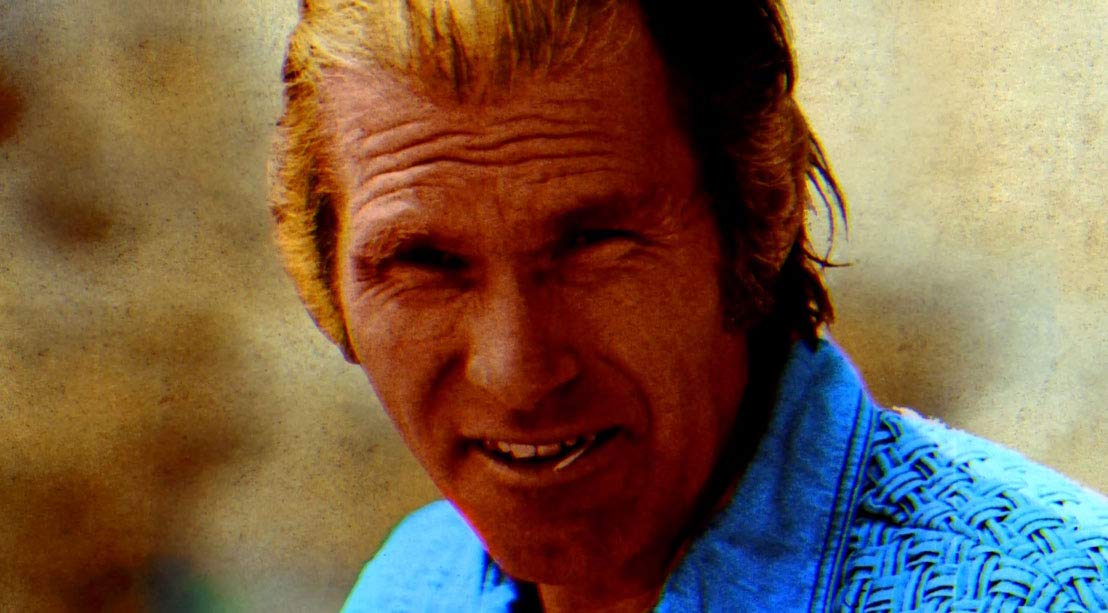 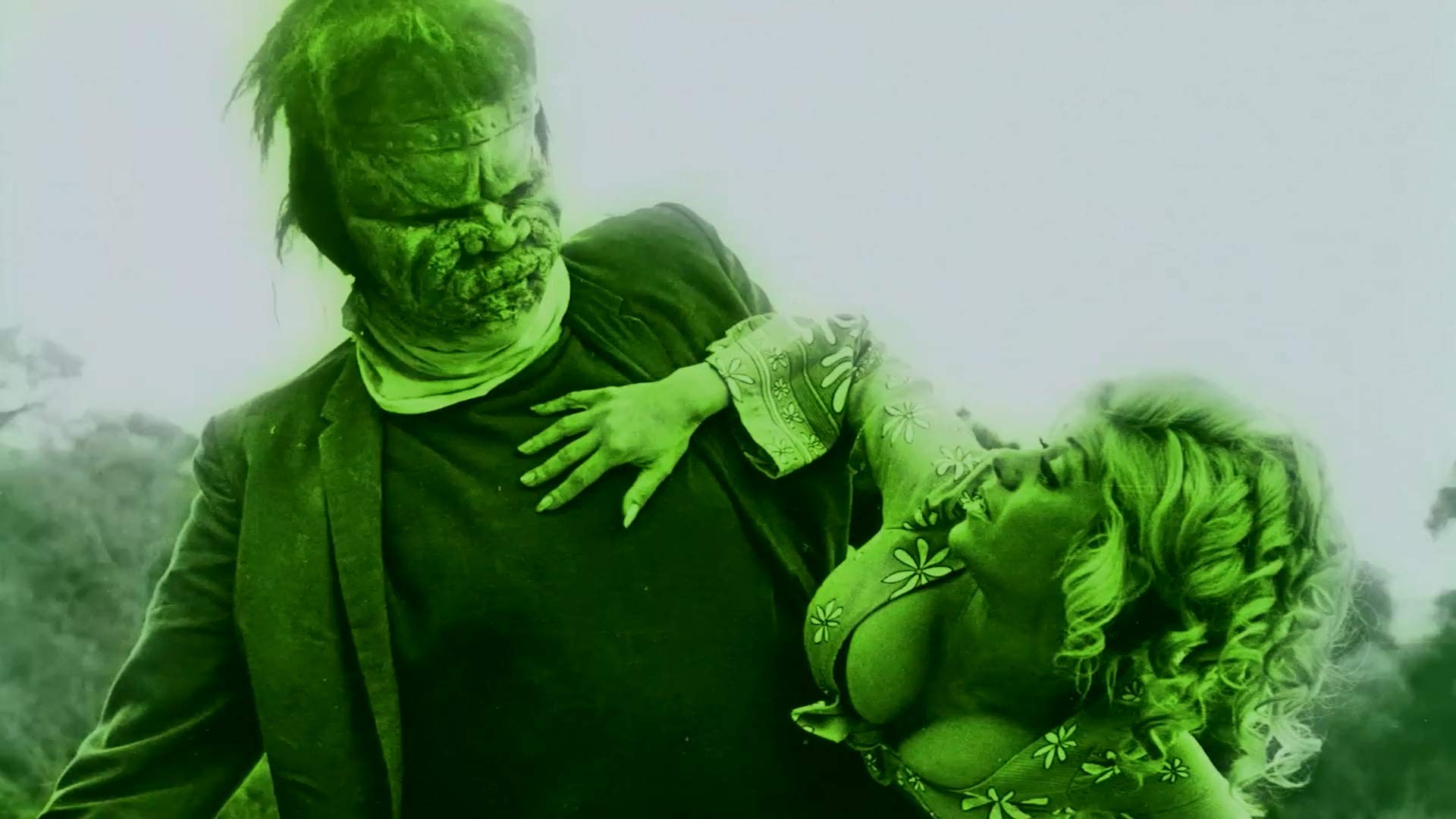 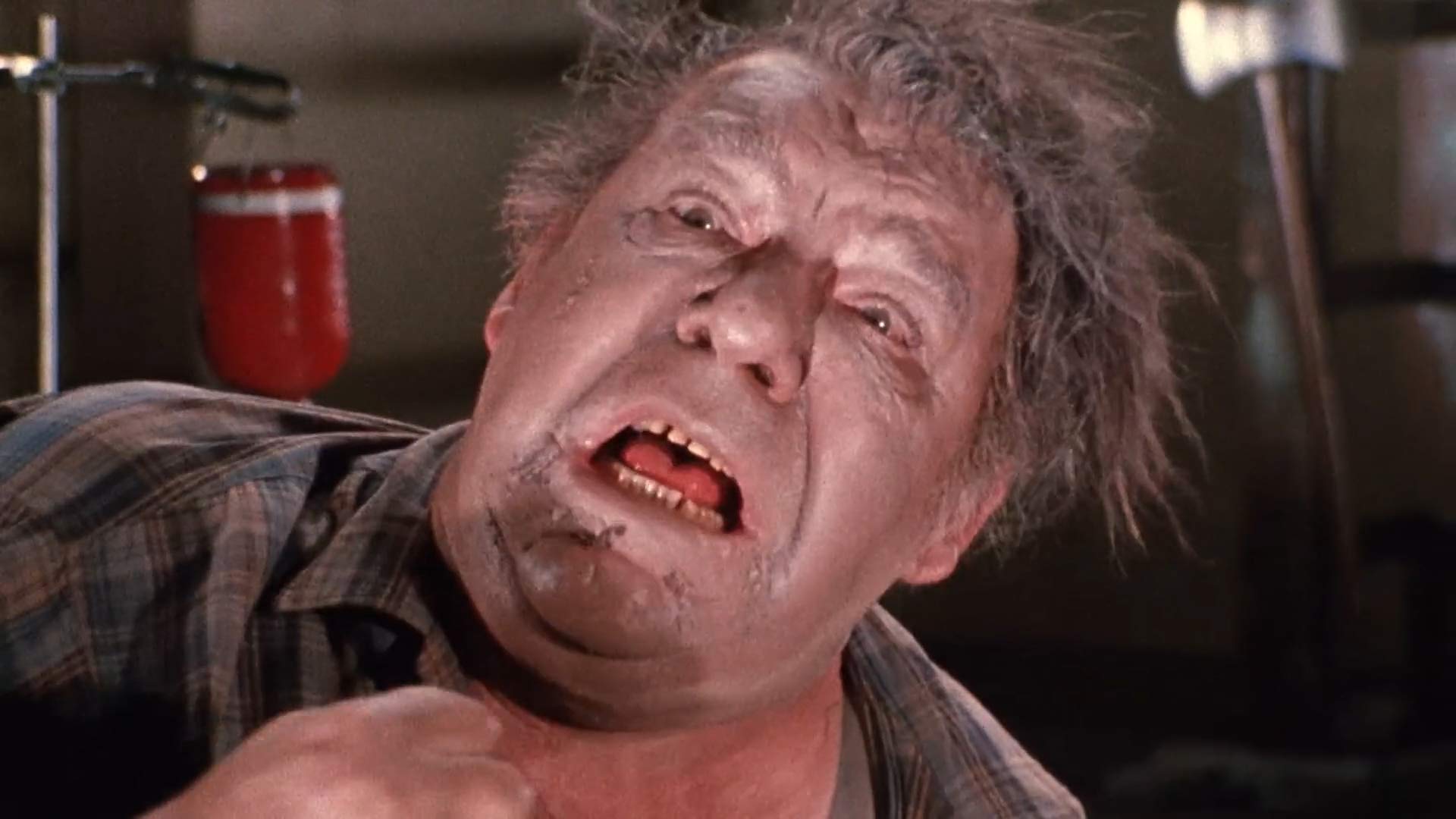 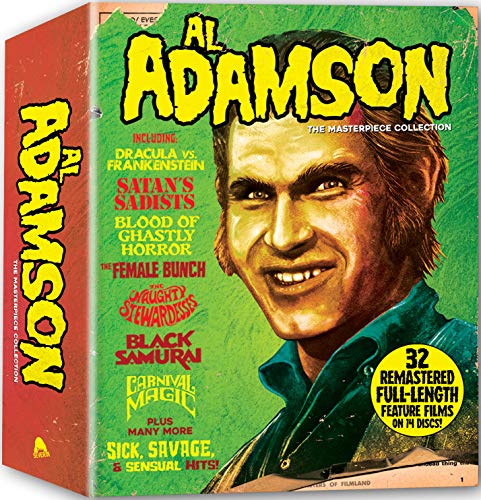 AL ADAMSON: THE MASTERPIECE COLLECTION - The most comprehensive Blu-ray box set ever dedicated to the works of a single genre filmmaker!

For the first time ever, experience the complete legacy of writer/producer/director Al Adamson, with 31 remastered films on 14 Blu-ray discs, plus the award-winning documentary BLOOD & FLESH: THE REEL LIFE & GHASTLY DEATH OF AL ADAMSON. This set is also filled with a huge collection of special features, including trailers, featurettes, commentaries, outtakes, and 126-page book!

Exhaustively compiled for the first time ever, Adamson's oeuvre spans a wild beyond-belief world of bloody brains, vicious cowboys, naughty nurses, decrepit actors, sexy stewardesses, mad scientists, brutal bikers, Blaxploitation mayhem, kung fu killers and "scenes so SICK the Movies could never show them before!" The life and career of B-movie maverick Adamson - known for such low budget classics as SATAN'S SADISTS, DRACULA VS. FRANKENSTEIN and THE NAUGHTY STEWARDESSES (as well as his own grisly 1995 murder) - reveals perhaps the most bizarre career in Hollywood history.

AL ADAMSON: THE MASTERPIECE COLLECTION is a limited, numbered edition release of only 2000 units.

Dozens of trailers, featurettes
Amazing
Great
Average
High
This is absolutely the best time to buy. Don’t miss out, there's 90% probability of this price being higher soon. Buy now.
Buy on Amazon